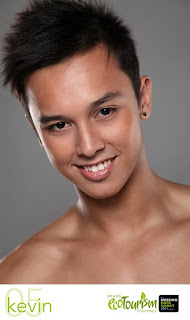 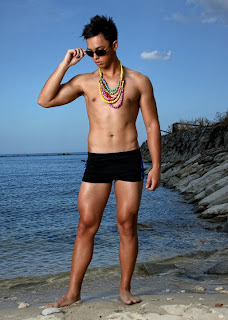 Kevin bested 15 other male candidates to take the top prize. I only have him as my fifth pick but still he's one of the stand-outs on the pageant. He was raised in Australia but still traces his roots here in the Philippines. Kevin is  very young at 18 years old and with this win, the future looks very promising for this young up and comer. The doors of the modeling industry and the showbiz industry as well is now very wide open for this young guy. 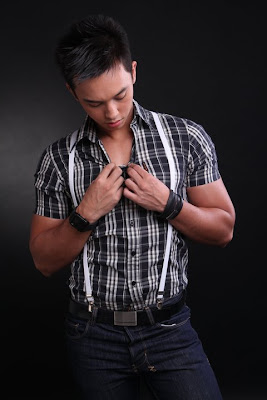 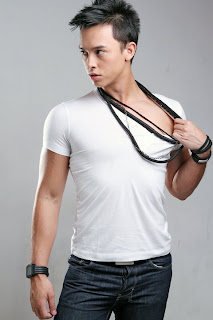 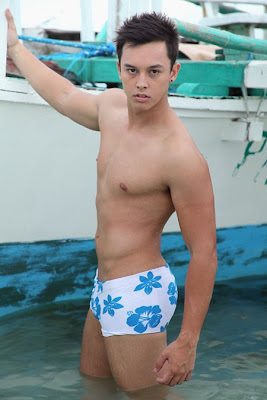 See more of his pics and you'll know we have got a winner.