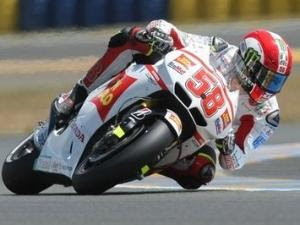 In the final free practice session on Friday morning, time will be extended.
Free exercise or free practice ahead of the MotoGP Dutch II was held void. The problem is, most of Assen Circuit racetrack spilled oil, which comes from Alex Baldolini motors when competing in the free practice I Moto2 class.

Although the organizers had tried to clean up oil spills, but finally decided to cancel the whole set of second free practice. Because the track conditions very slippery and dangerous.