The ladies tournament got a boost as the Williams sisters are back in action but their current forms are in question. This means the 3rd slam for the year is again a wide open one. 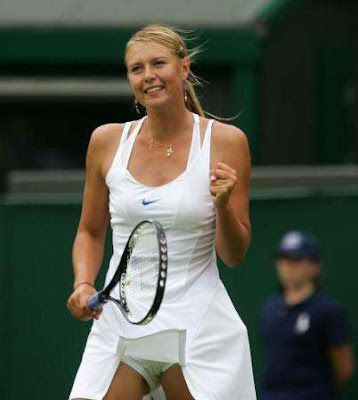 In a bracket with world no. 1 Caroline Wozniacki, you would think I would side with the top ranked player. But I won't. My bet in here is 5th seeded Maria Sharapova. I fancy her chances in here although I pretty much think Wozniacki could provide a stern test for the Russian in the quarterfinals. But before looking that far, she must hurdle several obstacles beginning with a tricky 2nd round with brit youngster Laura Robson. If she gets past this, Dominika Cibulkova or Julia Goerges will be waiting in the 4th round. 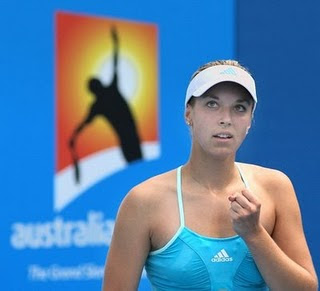 I am actually torn on this bracket, Serena Williams is in here but her recent form suggests she might not be able to lift the trophy again at least for this year, that being said my bet is on German Sabine Lisicki, a former top 30 player back in 2009 before injuries sidelined her. And with her record of winning 12 of the last 13 matches in grass, she can certainly do well in Wimbledon. Dark horse for this bracket would be Marion Bartoli of France. 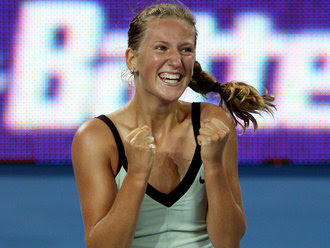 This quarter seems poised to spring the biggest suprise of the tournament as anyone on this quarter has equal chances of advancing to the semifinals. There are few however that can have extra confidence that could actually win them matches. Of the girls in here, Vika is the best possible bet not only based on rankings but also on talent on grass. Russian veteran Nadia Petrova could pose the biggest threat to her campaign. 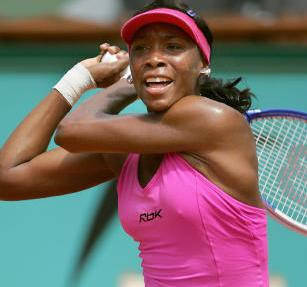 Venus is my bet on this quarter. Although this seems to be most difficult of all the brackets. Former runner-up Vera Zvonareva is lurking for a possible 4th round that is if the Russian can manage her nerves early on. Other big names who could spoil Venus' return to the semis would be Petra Kvitova, Yanina Wickmayer and Russian veteran Svetlana Kuznetsova. But grass is Venus' best surface and this might be good for her to add another title to her long list of Wimbledons.
Posted by ROHIB at 6:11 AM

Email ThisBlogThis!Share to TwitterShare to FacebookShare to Pinterest
Labels: SPORTS