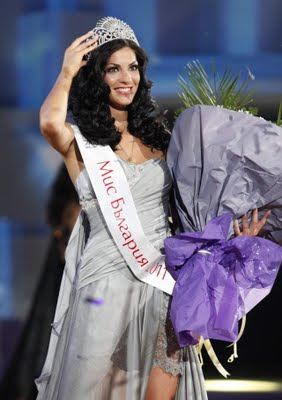 Vania Detelinova Peneva (23, 1.74m, Kazanlak) was crowned Miss Bulgaria 2011 (Мис България 2011) at the conclusion of a spectacular show held at the TV 7 studios in Sofia. She will represent Bulgaria in Miss World 2011 in London, England on November 6. Olga Emil Modeva was the first runner-up and Denitza Kirilova Stoyanova was the second runner-up. This year the national pageant was preceded by a reality show and featured 12 contestants. 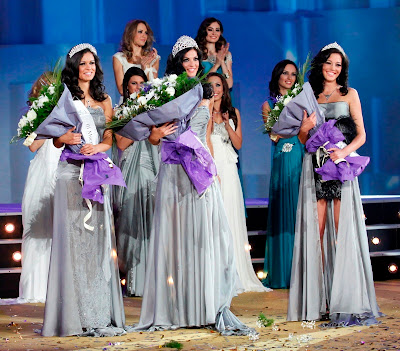 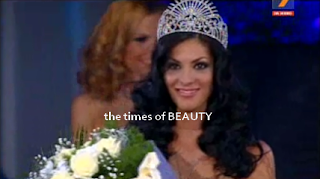 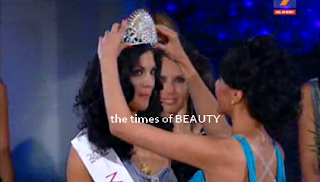 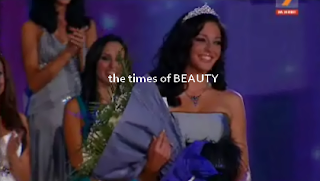 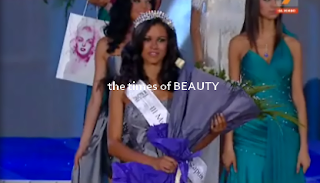