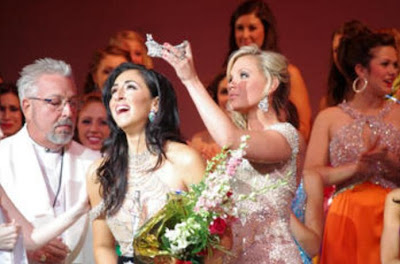 The 2011 Outstanding Teen is Nicole Nemense of Watertown. Brianna Smail of Wolcott was the first runner up. The remaining finalists were: Annalisa Sega of Southington; Melissa Doyle of Wolcott; Jaine Coann LeFebvre of Glastonbury; Alexa Farrell of Wolcott; Andreanna Buccheri of Wethersfield; ; Jenna Kowalec of Bristol; Alyssa Anderson of Wolcott; and Erin Ward of Wolcott.


Special thanks and credits to beautypageantnews
Posted by ROHIB at 8:52 AM