The Final Results of Miss Paraguay 2011

Miss Mundo Paraguay is 20-year old Nicole Huber
Vera, a student of interior design. She is 1.75 m tall and will compete
in the 61st Miss World pageant to take place in London, England, in
November.
Crowned as Miss International Paraguay was Stephania
Vazquez, Stegman, a student of English. She will compete in the Miss
International 2011 pageant to be held in Chengdu, China, in October.
The 1st runner-up was Coral Ruiz, while the 2nd runner-up was Lourdes
Motta; In 6th place was Leticia Patino (to Miss Bikini
International in China) and in 7th place was Alexandra Fretes (to Miss
Earth 2011 in Thailand).

Special thanks and credits to BeautyPageantNews

Alba Lucía Riquelme Valenzuela (20, 1.79m, Asunción) was crowned Miss Universo Paraguay 2011 at the conclusion of the Reinas Paraguayas 2011 pageant. She will represent Paraguay in Miss Universe 2011 in Sao Paulo, Brazil on September 12. 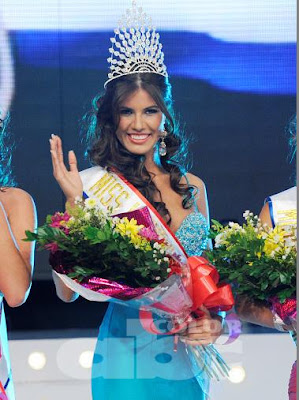 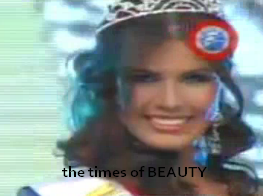 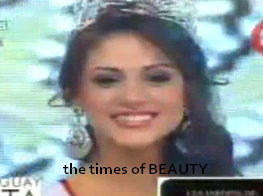 Nicole Elizabeth Húber Vera (20, 1.75m, Asunción) was crowned Miss Mundo Paraguay 2011 at the same event held at the Telefuturo Studios in Asunción. She will represent Paraguay in Miss World 2011 in London, England on November 6. 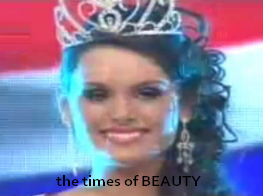 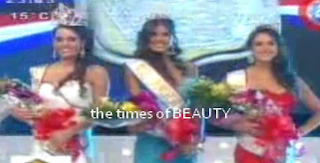