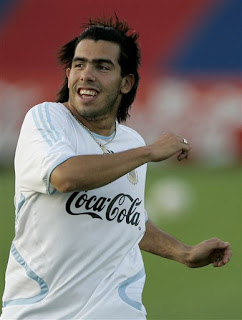 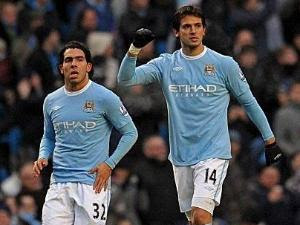 Manchester City have already flown strikernya, Carlos Tevez, home to Argentina. Not explained exactly when Tevez returned to his hometown. However, as reported by ESPN, Thursday, October 28, 2010, was done because Tevez injury.

Tevez injury itself is obtained when the wait on Arsenal in the Premier League continued, Sunday, October 24 ago. It was Tevez cs humiliated 0-3 d of the City of Manchester Stadium.

Scheduled Tevez will be in Argentina for at least two weeks. That means he must miss the Manchester derby against Manchester United on 10 November.