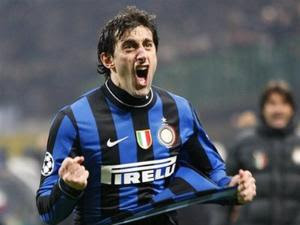 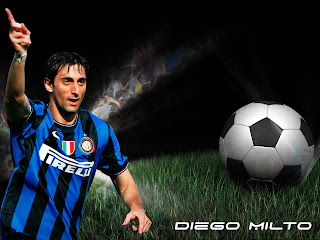 Inter Milan striker, Diego Milito again not included in the list of candidates for the Ballon d'Or winner this year. Even so, Milito still like to thank the fans who have faithfully supported.

FIFA has just released the candidates winning the Ballon d'Or award title this year. Milito name that became a key victory when Inter won the Champions League this season not included.