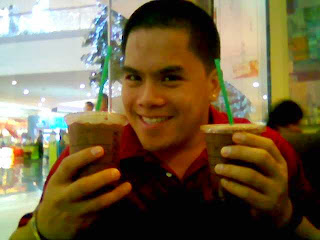 Outside of my family, one person has actually become a big part of my life - my bestfriend Chris. I don't know how we became so close but for every bit of 2010, he was just there beside me to comfort, sometimes behind me to catch me when I'm falling or at instances in front of me to guide me along the way. 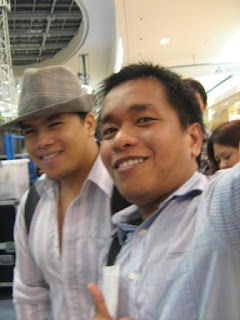 Chris, you have been one of the best gifts I had in 2010. You know how rocky 2010 was for me but you have just proven your worth as a friend. You were there during happy times but moreso, you never fail to be there during worst days. You became a brother, a friend, a confidant and everything else in between. Trying to rebound from one of the most difficult times in my life, I never would have imagined having someone like you. We are really similar in a lot of ways but for our differences, wow, they are just simply bipolar. 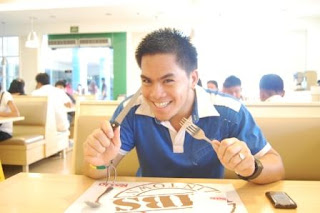 You are truly a special creature (does it sound like you're a monster or alien?). I am so much lucky to have you as a best friend. You are someone I have given my full respect and trust with. May 2011 be a better year for our friendship. Thank you so much for the friendship and I love you.
Posted by ROHIB at 4:35 AM

Email ThisBlogThis!Share to TwitterShare to FacebookShare to Pinterest
Labels: GREETINGS