New pieces, vacation notice, and "other"

I listed a few new pieces total in my Etsy shop and online store. I'm so excited about these ones. I think they are lovely, lovely. 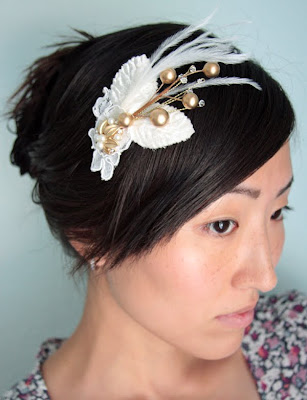 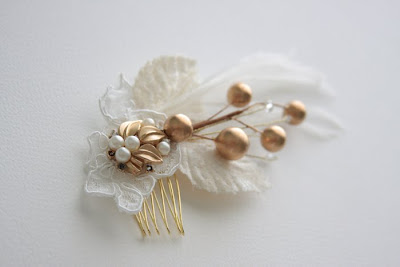 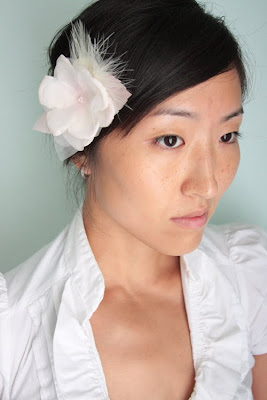 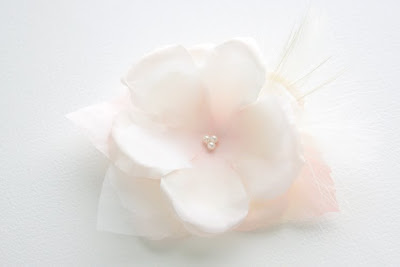 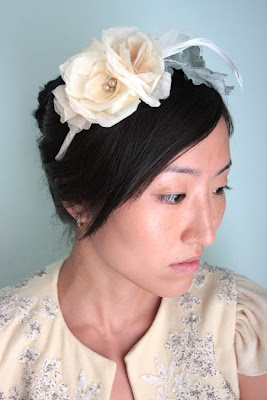 And just for some random "fun", here's what the family did last weekend. I just got some photos back that my sister sent me today. Be warned, we're a wacky bunch. My dad was an army ranger and trainer back during Vietnam and since he had two girls, we learned how to do "guy stuff". And boys will be boys: 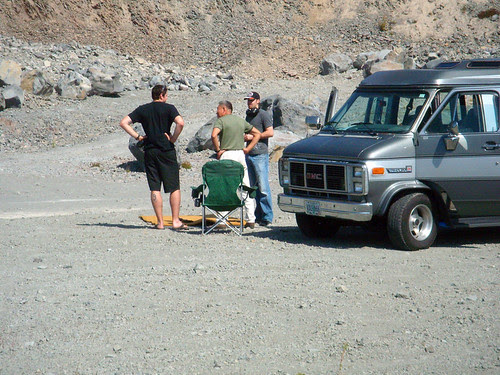 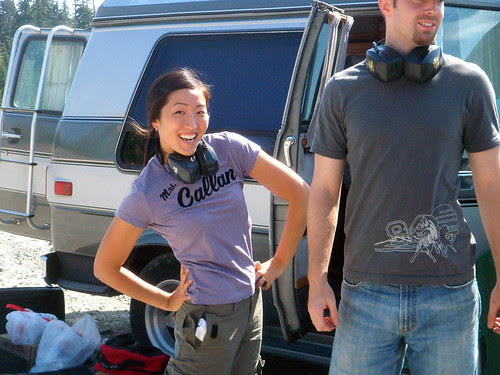 Oh! Did I tell you that Matt got me a cotton shirt with "Mrs. Callan" type for our 2 year anniversary? The traditional gift is cotton. 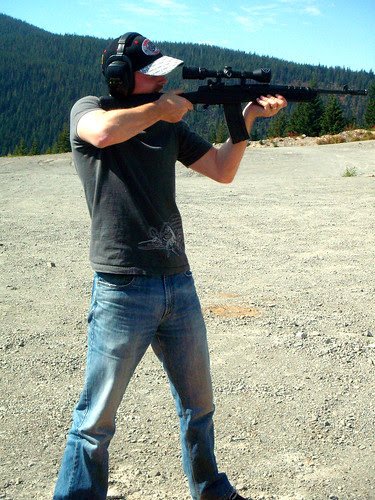 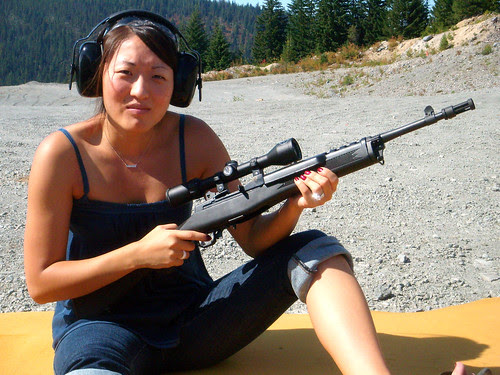 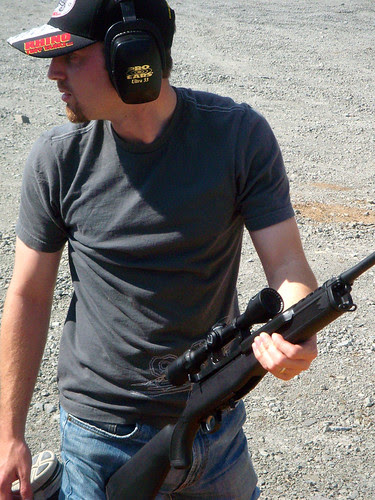 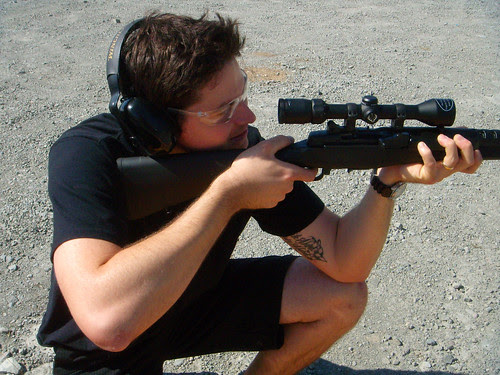 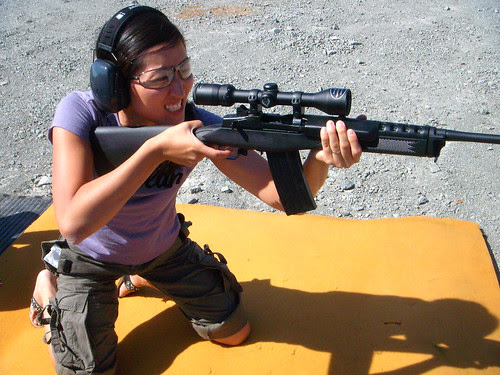 I'm aiming the 223 here. Matt always makes fun of me because I like watching movies where girls kick butt. Have I mentioned, we also started taking Krav Maga this summer? Who would have guessed, yes? 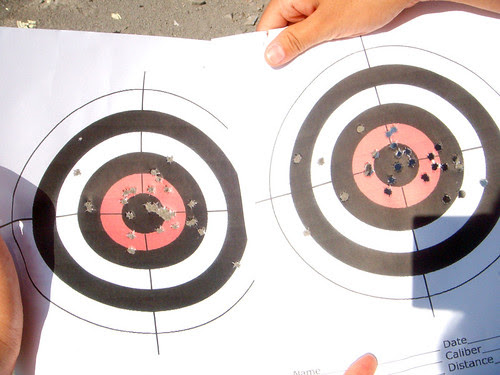 We were shooting 22 and 223 rifles at 50 yards. I fired a shotgun for the first time and got the clay pigeon on the first pull. After the recoil knocked off my ear muffs, I decided to stick with the rifles. 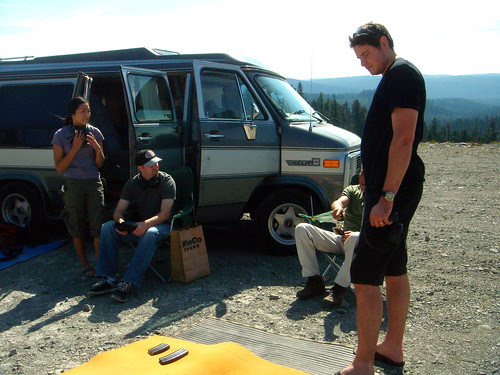 Work can sometimes be really stressful. My dad has been target shooting for a long time and he always says it's a good way to release built up stress. You should try it sometime! It is quite the opposite of my day job. ;)
Posted by ROHIB at 2:29 PM