A Bride in the City

Coming up later today, I am excited to bring you the gorgeous New Orleans wedding of Andi and Joe, but up first, we have Andi's accompanying bridal portraits taken this past November by Chris Williams of Zoeica Images.

Andi had lived in New York City for a number of years, and Joe grew up in the area. Knowing they would eventually leave New York, the place where they were first a couple, Andi thought it seemed a fitting place to take her portraits.

"Eventually" happened much sooner than Andi had expected though, as in January of this year, shortly after their wedding, Andi and Joe moved from the city. These photos will surely serve as a beautiful reminder of this special place in their history. 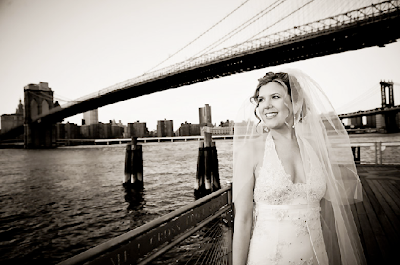 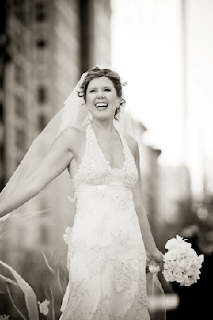 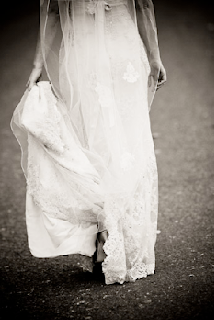 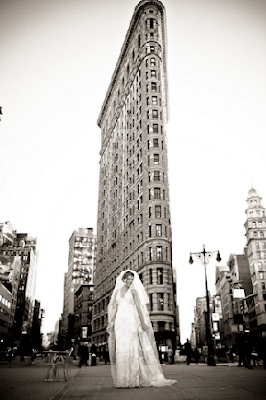 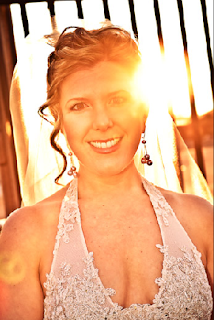 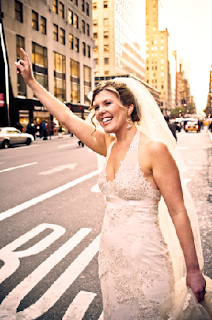 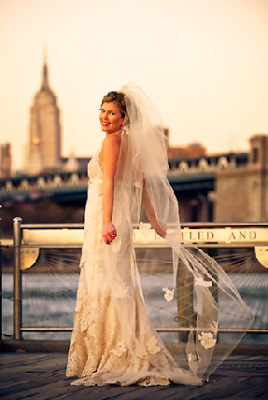 Also, a hat's off to Andi who braved below freezing temperatures in late November to take these gorgeous photos! Had she not told me, I would never have guessed it was 25 degrees Fahrenheit the day of her photo shoot. What a pro!
Posted by ROHIB at 2:15 PM