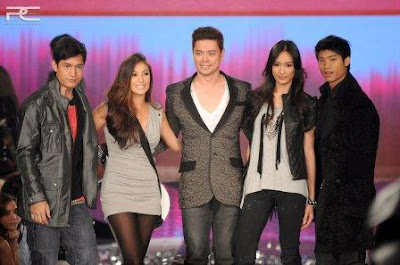 Two things on the Penshoppe show that can be derived from their Trailblazers tag this Holiday 2011. Blaze - as the designs were really nice and the entire collection for both men and women are commendable. Trail - the long lines outside the SMX venue were too long. 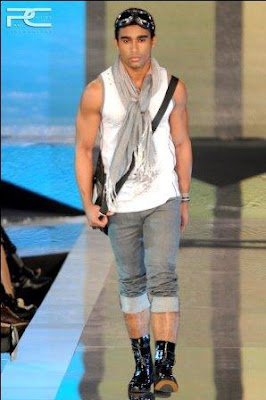 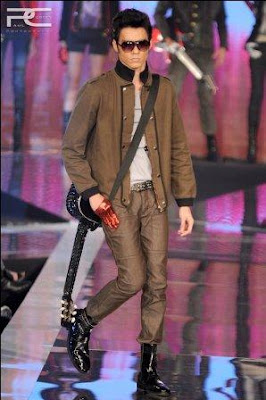 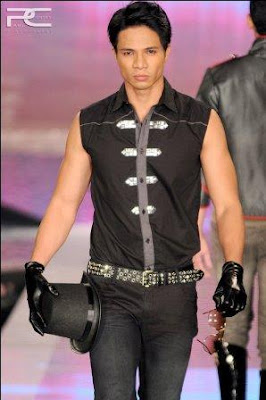 First things first, the organizing committee of Penshoppe should be advised that they did a poor job in the Penshoppe show. How come that people who had their tickets or those that have invites/guestlists have to register first then fall in line again just to get in. That means falling in line two times, such a waste of time. Second thing is that their registration procedures were an epic fail. There were no signs as to which area the ticket holders would go, or where the online registrants would line or where the guestlisted ones would go. Overall such a mess outside akin to the F&H show last October 2010. 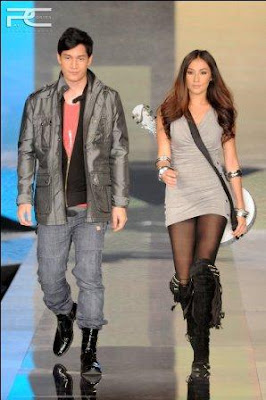 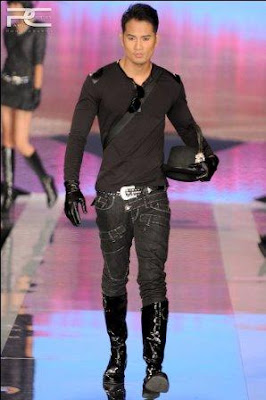 The good thing is that the show was packed with great collections of clothes ranging from downright fashionable and chic. More on the black and white shades, the sets were accentuated by a lot of jackets, belts, vests and buttons. Most of the clothes materials were made with the foundation of leather and skin tight materials. Added to the great set of clothes, Penshoppe also triumphed in putting together a good set of models from the likes of Alvin Aguilar, Heydar Hosseini, Ram Sagad, Victor Basa and Solenn Heusaff.

Photo Credits: Paul Cortes
Posted by ROHIB at 8:48 AM

Email ThisBlogThis!Share to TwitterShare to FacebookShare to Pinterest
Labels: FASHION