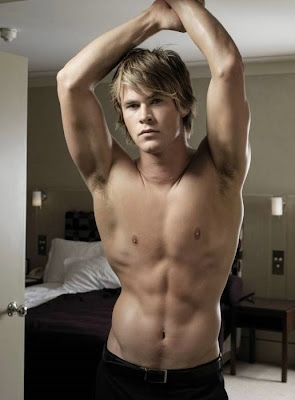 Speaking of Thor, its main lead Chris Hemsworth has really made great waves recently. Even from before he is considered one of the hotter dudes in Hollywood and taking the role of "Thor" even required him to buff up more. 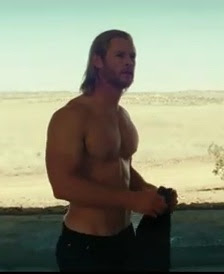 And having the suit of Thor in the initial parts of the movie shows how he has really muscled up but the big part is during a scene where he is shirtless and I guess all jaws just dropped. A sexier and more defined Chris Hemsworth was unveiled. For more of him, here are some of his great bod pictures then and now. 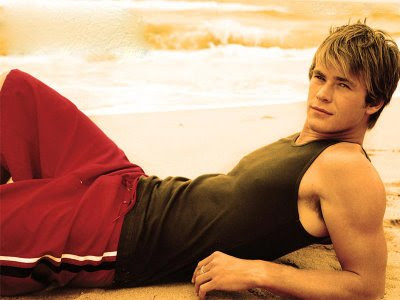