Last weekend, the City won 1-0 at home to Chelsea. 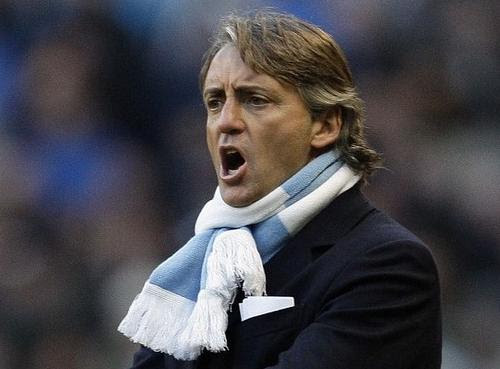 Manchester City's confidence was high. They became the first team that can beat Chelsea, who previously had a record one hundred percent.

Last weekend, the City won 1-0 at home. Not only win, Roberto Mancini's troops also proves that the productivity of the Blues who have a collection of 21 goals from five matches still to be stopped.

After the victory, City player Nigel De Jong assess if he and his colleagues have now been sure how the quality of Mancini.
Posted by ROHIB at 11:32 PM