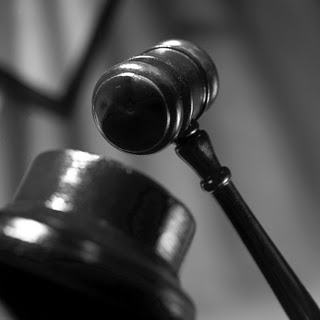 It was the usual end to the Bar Exams. Students, teachers and supporters flock the streets of Manila like the area of the De La Salle University-Taft. But this year was a bit different. An explosion has changed to mood from happy to sad.

Based on initial reports, a grenade was thrown by a student that has caused 47 injured in the offset. The explosion was hardly heard because of the usual noise of merry-making as a sign of the end of the Bar Exams. A witness was said to have seen a man pull out a grenade from a paper bag and rolled it on the ground where Alpha Phi Omega and Tau Gamma Phi fraternity and sorority members were gathered. Reports released saw a witness identify the alleged grenade thrower as Jed Carlos Lazaga, a fourth year law student at the University of San Jose Recoletos in Cebu. Lazaga is member of Alpha Kappa Rho (Akrho). After the explosion, several students have told the media that they heard chants of "Akrho, Akrho" in the background.

Most of the injured were from San Beda College.  Joanna Ledda, a student of San Beda College and a member of the Alpha Phi Beta sorority was the one with the most serious of injuries. She sustained sharpnel wounds and her right leg was amputated at the Ospital ng Maynila.

To all the injured students and their loved ones, our prayers are with you. May the truth regarding this event be revealed soon and justive be properly served. After all, justice is what all of these Bar takers are aiming for that's why they took up Law.
Posted by ROHIB at 8:30 PM