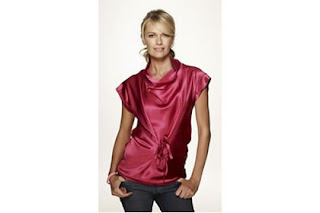 A major blunder happened in the live finale of "Australia's Next Top Model" as model-host Sarah Murdoch (top picture) announced a different winner. Yes, the live finale saw Kelsey Martinovich (left) emerge as winner over Amanda Ware (right). Kelsey was celebrating already and giving out her speech when suddenly Murdoch became quiet and a shocked look was drwan all over her face. 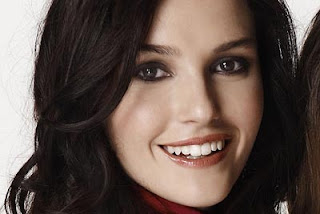 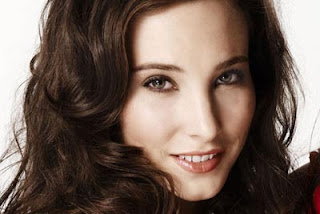 A stunned Murdoch announced on air that there was amistake with the name of the winners. As the entire audience and the contestants hear it, they all went silent. Murdoch further explained that the competition was so close that during the show the actual lead changed most of the time and she was given the feed of an unofficial result. Kelsey graciously accepted the fact that she was not the winner and she was only runner-up. A more shocked Amanda could just say thanks with the commotion that has happened.
Amanda walked away the winner bringing home an agency modeling contract, a $25,000 gig with Levi's, a new car, $20,000 cash and an eight-page spread in Australia's Harper's Bazaar. But Kelsey did not go home empty handed. She was offered to join Amanda to New York to meet with Elite Model Management. She was also given a $25,000 consolation prize.
Posted by ROHIB at 2:19 AM