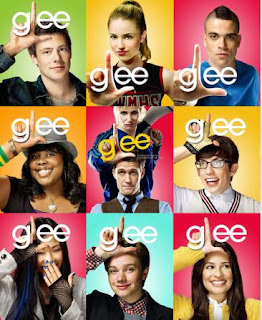 The Primetime Emmys has just been finished and yet it has created one of the best buzz ever with notable snubs of early shoo-ins and favorites on most of the categories. While Glee led the nominations, it came up short in mist of the categories. I think the Emmys deliberately did that so that they can have a whole lot of buzz in the face of declining ratings. Here are my three noted snubs in this year's Emmys. For me they are the winners in their respective categories.

Never mind if none of its stars win for their acting chops (save of course for Jane Lynch who was simply exceptional), but Glee should have won the top Comedy plum this year. I don't say that Modern Family is not good but I think Glee deserves this award. It has somehow revolutionized the whole concept of musical in the small screen. That alone combined with the great story lines and the relatively good acting by its ensemble surely deserves to be given merit. Well, maybe next year. 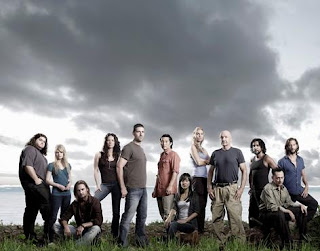 Another big snub was "Lost". The sympathy votes did not reflect this time around but for God's sake, they should have won. I personally don't like Mad Men and for them to score this victory somehow ticks me. At least, the Emmy voters should have given "Lost" the plum since after all that was their last season. Even stand-out Terry O'Quinn did not grab the award for Supporting Actor. Too bad, in their six years of run they failed to win the top prize and will never get to.

Conan O'Brien can also be considered as someone who was snubbed this year. It would have been good to hear him take an acceptance speech after all the drama that has happened with his career. Well, it seems the Emmy people did not actually want more drama.
Posted by ROHIB at 12:11 AM