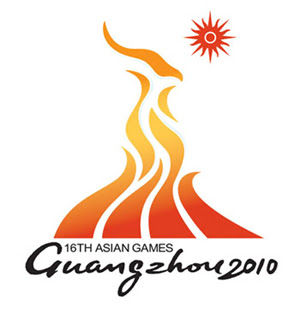 The Philippines ended their latest Asian campaign on a low. As China steamrolled past the competitions, Philippines limped to its worst finish in the quadrennial event landing at 19th overall and finds itself as the 5th only among the Southeast Asians.

The RP contingent ends the Asiad with 3 golds, 4 silvers and 9 bronzes. This is even worse than the 2 previous Asiads. In 2002 at South Korea, the RP team finished with 3-7-16 and in Doha (2006) grabbed 4-6-9. And Philippines seems to lose interest in the Asian Games together with the dwindling level of talent in our pool of athletes. For the first time, no local coverage of the games. I know that we might be facing the Goliaths in the event but it is still good to at least see how our Filipino athletes try to outdo themselves but apparently no one is interested in airing the games anymore.

Aside from lack of local coverage, there were lots of misses in the entire games. The 3 golds came from Bowling, Boxing and Billiards - three of the traditional sports we excel but the entire campaign of the whole team was bland. For bowling, the only additional medal was that of a bronze while for billiards, notables like Efren Reyes and Rubilen Amit failed to even land in the podium. For boxing, it was somewhat a good showing with 1 gold, 1 silver and 1 bronze. Taekwondo fizzled with only bronzes to show. Our tennis stars failed to nab any medals so as with our basketball team, Smart-Gilas which ended in 6th place. Centerpiece events like athletics and swimming failed to really make a mark morseo with our tankers who failed to even advance past the qualifiers.

There were some bright spots but they were few and oftentimes random. We need to get back to our grass roots program and show the rest of the Asian community that we can fight with the best once more. I know it will not come easy but for sure, it can be achieved.