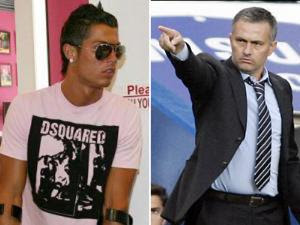 Real Madrid striker, Cristiano Ronaldo Jose Mourinho has admitted a major role in the success of the team performance. El Real perching on top of the Premier League standings Spanish, is also due to the The Special One.