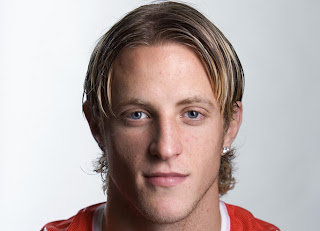 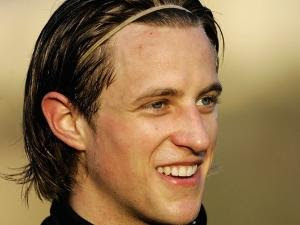 Two of the world's top clubs, Liverpool and AC Milan are in a race to get a Sampdoria player. Both clubs were directed shot into left-back, Reto Ziegler.
Ziegler is now entering the age of 24 years but can at left-back position, he could also plotted the left winger. Swiss player joined Sampdoria in 2007.
Posted by ROHIB at 7:21 AM