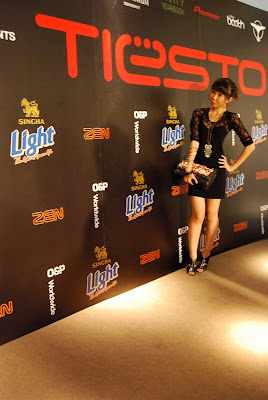 I went to Bangkok last week on 'Chinese New Year' break.
I'm not Chinese btw just to be clear, caz people have mistaken me a lot. :(
the purpose of the visit this time is to party live with TIESTO^^ yayy~~
it's the Kaleidoscope World Tour.
I really like this album, it has more melody & lyrics than the previous tiesto stuff.

the rave itself was pretty cool.. set up in the rooftop.
not exactly rooftop though because the Premium Ticket holder didn't actually get to chill under any roof outside.
me & friends came very early & & there were only very few of people there. we decided to get in anyway.
& that's how I was able to take some pictures.
but as the time flies, more & moreeeee people came, it was impossible to take pictures anymore.
i'm sorry for that. i didn't even get the chance to take some snap of TIESTO himself! lol.
there were too many people & I was up dancing all night^^
I didn't take any personal pictures of my journey that night caz I was just kinda busy havin' fun & didn't even remember to take some pictures. :(
but I give you some ideas from the pictures I found in Google. 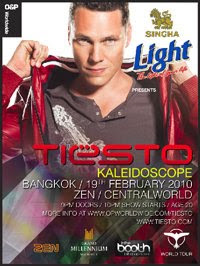 (the ads)
so the rave was located @ Central World ZEN Rooftop in the main city of Bangkok. 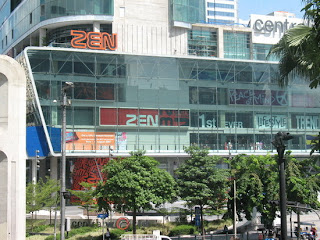 (this is how it looks in the daytime)
random from Google 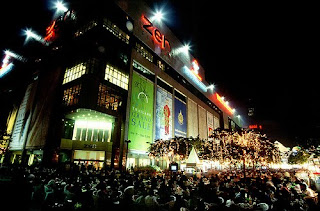 (the actual mall. the TIESTO rave was located at the rooftop)
random from Google 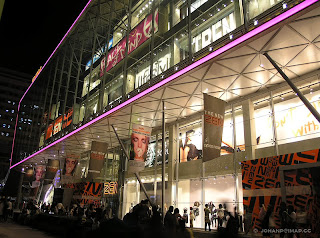 (how it looks like at night time)
random from Google 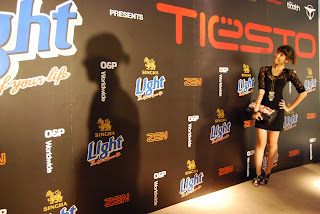 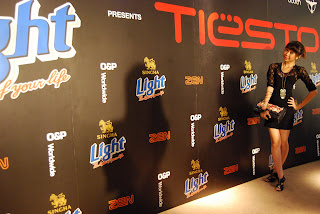 (everybody else was just chilling out, seriously, nobody taking pictures. lol) 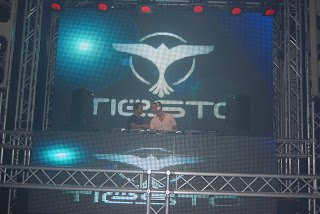 (the DJ set. but that's not TIESTO. hehee) 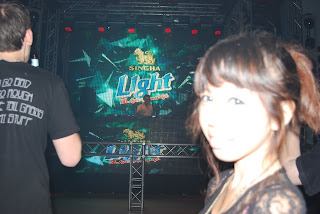 (posing at the very beginning of the rave, before it's too pack & impossible to take pics) 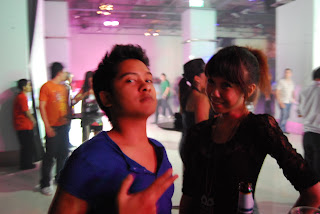 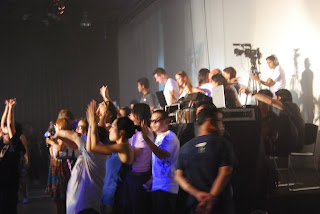 (TIESTO crew in the back)
here are some actual videos on set. TIESTO did a lot of remix this time, which kind of a bad thing caz I always like his original stuff. but overall he was pretty rockin' or (trancin') perhaps if that's even a word xD
he played good stuff from Kaleidoscope that got me good. :)
escapeee meeeeeeeeeee.....^^ knock you ouuuttt.....^^
I had a lot of funnnnnnnnn.. yayy!!
love.love ♥♥
Posted by ROHIB at 8:40 AM