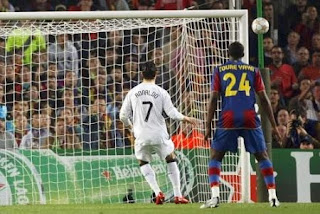 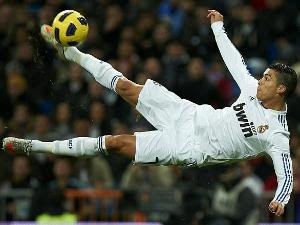 During this time, Ronaldo had a poor record when faced with Pique. CR7 Pique met five times, but never scored a goal.
Posted by ROHIB at 7:07 AM