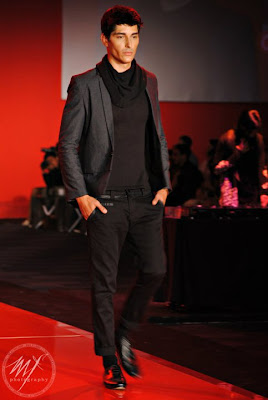 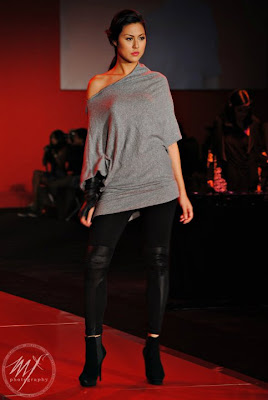 Oxygen is again present for this edition's Philippine Fashion Week. And for their Holiday 2011 collection, they have really made their mark. The show was wonderful even from the beginning. The organizers did a splendid job of having the Oxygen show as organized as possible. 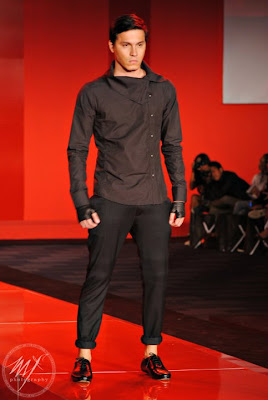 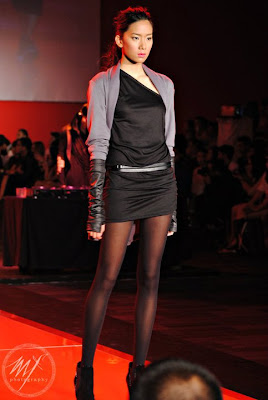 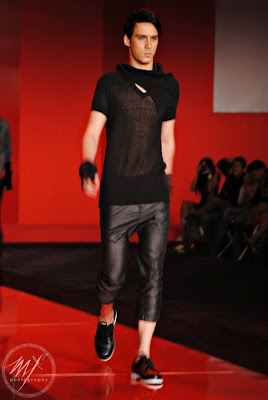 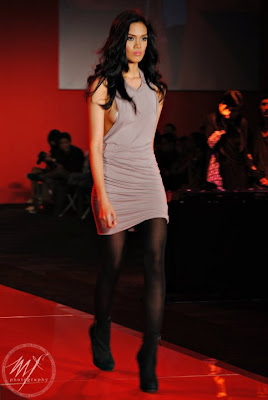 As for their collection, Oxygen did a commendable job. Though I feel in one way or another that most of their set can be seen on their stores already, it was still a nice set. Their clothes bordered on the chic, fashionable and a bit avant garde side. They played with the colors of white, black and gray without making them look boring. The layers, the cuts, buttons and overlaps are evident on their clothes both on the men and women's side. The materials were perfectly matched as to show much of the human physique and the body curves. Though, sometimes I feel a bit like watching the mutants on X-men do the catwalk. Not that it's a bad thing but they really stood out. Here are some of the pics for your viewing. 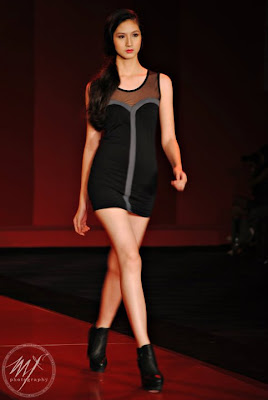 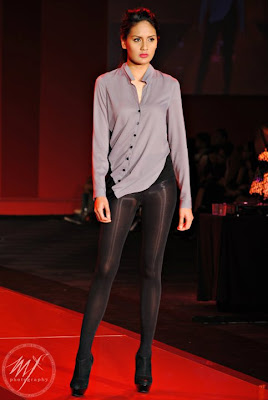 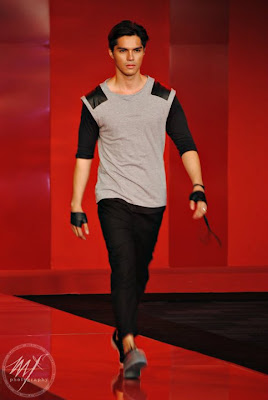 Photo Credits: Michael Franks photography
Posted by ROHIB at 6:54 AM

Email ThisBlogThis!Share to TwitterShare to FacebookShare to Pinterest
Labels: FASHION