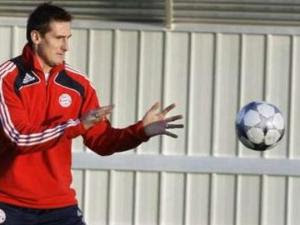 As reported by the Italian Football, 32-year-old's contract expires in the summer. However, so far no plan contract extension from Munich to the German players.
Posted by ROHIB at 4:05 PM