Dying to know where Roxy Olin got her necklace on last night's episode of MTV's The City? Soho Hearts! 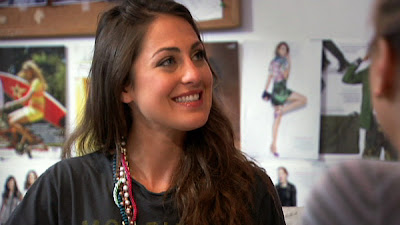 The "Twisted Robe Pearl Multicolor Necklace" ($139) is just one of the pieces from Soho Hearts luxurious & trendy line. Soho Hearts has become a favorite of Hollywood's most stylish starlets including Whitney Port and Kelly Osbourne. 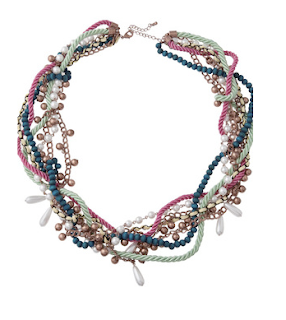 If you missed last night's episode, watch it online at www.mtv.com.
Posted by ROHIB at 8:45 AM