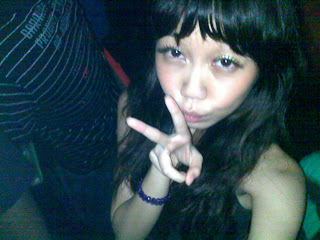 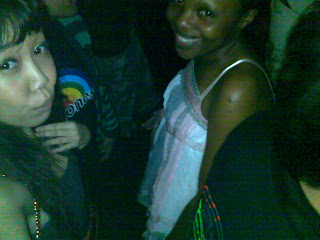 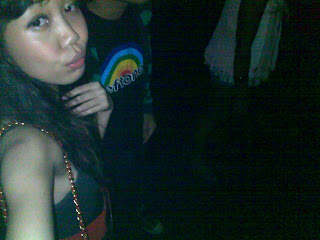 went to MOIS last night, a so-called one of the most famous club in Penang.
wasn't that bad but i personally don't like indoor club, it's too crowded.
but i had fun.. xD
the night was for Doreen, one of my friend that celebrated her birthday.


soo after all the fun time, the club were playing Michael Jackson last night, it was cruel.
specially because it was the "heal the world" song. it was truly a sayonara night for him that everybody held hands together to honour him for the last time.
it's like MJ telling us goodbye in a song & told us not to cries.
it's so sadd that i weeped & cried. it was soo sadd.
MJ was truly a legend, the one & only the king of pop. he was a genius although it was a dissapointment to saw him suffered for his plastic surgery. =(


people still talk out there.. the fans, and even the haters.
i just still don't get the haters, they have no heart.
even the media was so cruel to MJ making all the rumours that wasn't true.
i also regretted that some of us have been mocking MJ when it wasn't even our problem in the first place.


it's so shocked that the world will be different without him.
it's hard to accept the fact that we will never hear any new material from him or see him perform again.


i am heart broken.


we will miss you MJ.
Rest In Peace
R.I.P