(I Love You) For Sentimental Reasons

Two years ago today, on a sunny, Friday afternoon, my husband, E, and I married at the county courthouse. Only two days before had we decided we were going ahead with the plan (those who know us, know we can be slightly indecisive at times...) We were engaged, but a deployment to Afghanistan for E led us to want the wedding sooner than we'd originally planned.

I knew I wanted the dress, as well as a ceremony and reception to celebrate our marriage with our families and friends. For all of them, I wanted the big day to feel like the "real deal." But, for us, we wanted the courthouse too. 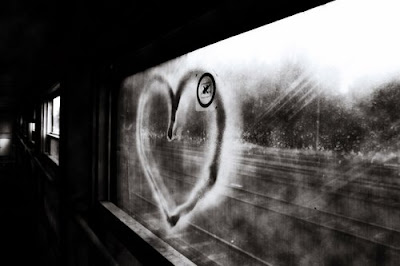 Via this is my heart. it is a good heart
It wasn't fancy, but it was exactly the way we wanted the day to be- about us making an important commitment to each other. From the moment we stepped into the courtroom, I couldn't stop smiling, and looking at E, I saw my endless smile mirrored on his face. 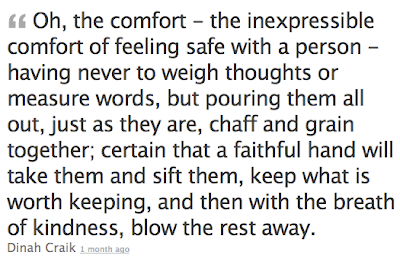 via this is my heart. it is a good heart.
Three days later, we drove to Kansas, where E had additional training for the three months prior to his deployment. We spent our "honeymoon" in a shady not quite five-star motel, because it allowed our two dogs to stay too, and we had no choice other than to laugh- a lot. After three days, the pups and I returned home alone.

It was difficult without a doubt (and it's certainly not an uncommon story in the military world,) but I wouldn't change a thing.

via this is my heart. it is a good heart.
I felt then, as I still do, that I was luckiest girl in the world. I married my best friend (cheesy, I know.) We are silly together and laugh often. His intelligence never ceases to amaze me, and I love how his brain sees things differently than mine. E is supportive and encouraging of me in every possible way, and, after almost five years together, my stomach still flips when he gives me a sideways smile or wink. 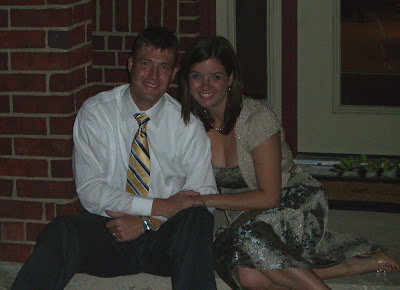 My favorite photo from the day. It is a too dark, grainy and fuzzy, but I love it all the same.
We've now had both weddings- the courthouse and the chapel (after E returned home.) They were both incredibly special in their own ways, but I will forever celebrate the first one as the day we truly said, "I do."

Email ThisBlogThis!Share to TwitterShare to FacebookShare to Pinterest
Labels: personal