NO NADAL OR FEDERER IN AUSTRALIAN OPEN FINAL 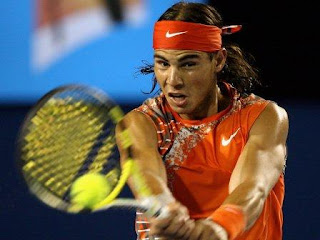 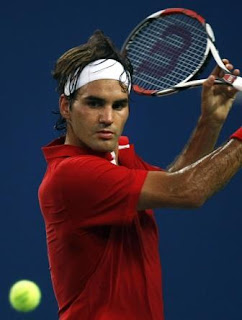 It has been a while since a Grand Slam final does not have the name of Roger Federer or Rafael Nadal on it. But in 2011 Australian Open, it surely was the case. An injury to Rafa has caused his dream of a "Rafa Slam" shut as he bowed in straight sets to cuntrymen David Ferrer in the quarterfinals. It was not long enough that rival and world number 2 Roger Federer followed suit. He was unceremoniously dispatched in staright sets as well by Novak Djokovic in the semifinals. Nole will be facing the winner of the other semifinal with pits Ferrer and British hope Andy Murray.